A Story of the Kokeshi – Megumi Mizuno

> Shop > A Story of the Kokeshi – Megumi Mizuno
Reduced price 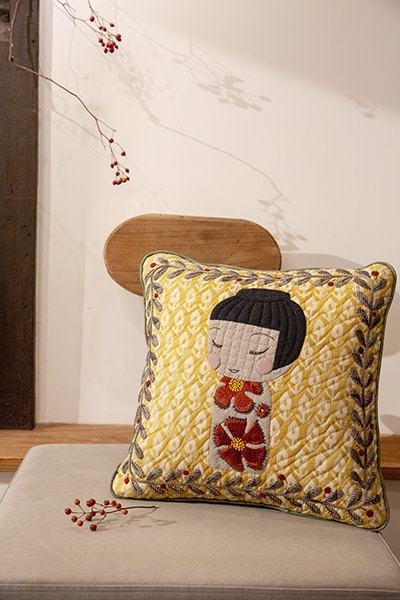 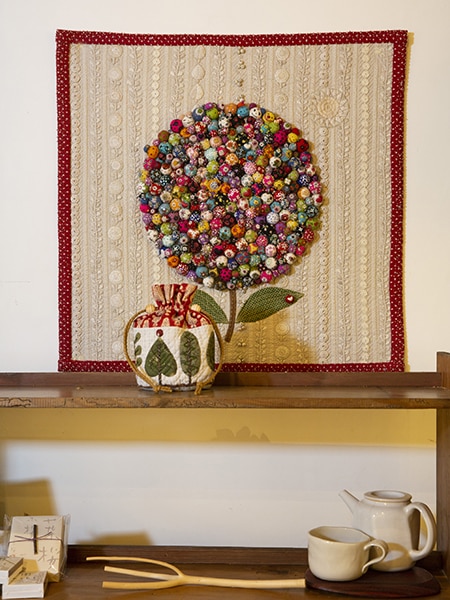 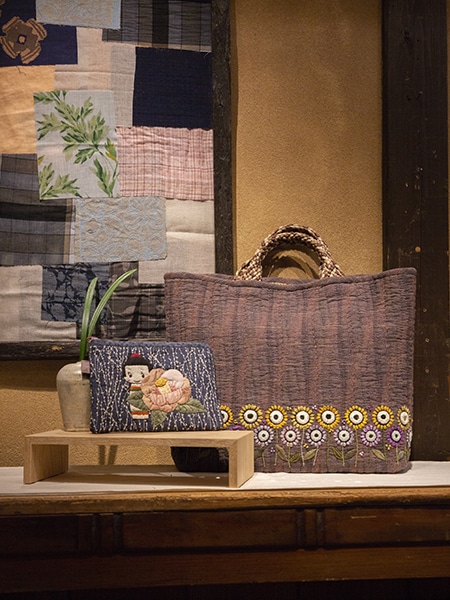 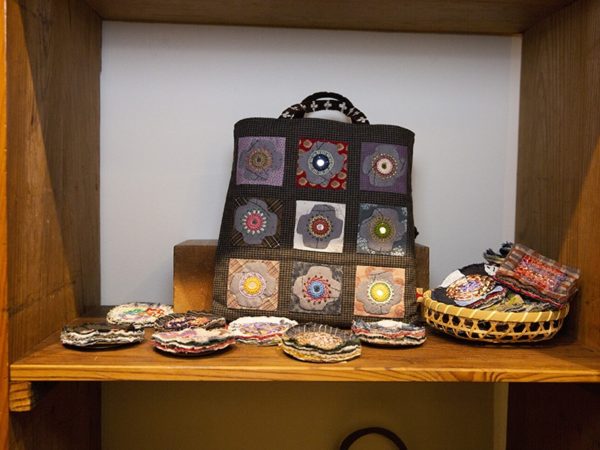 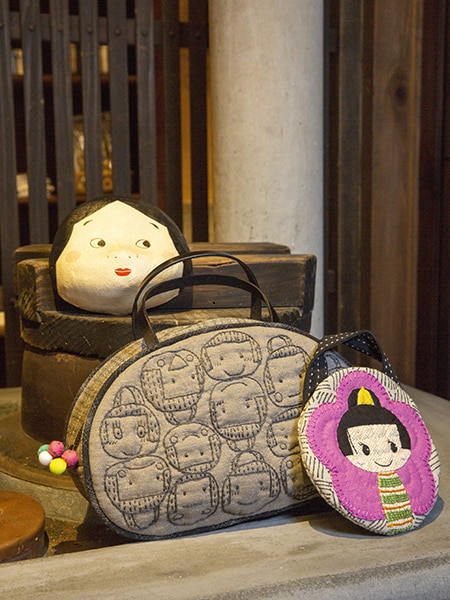 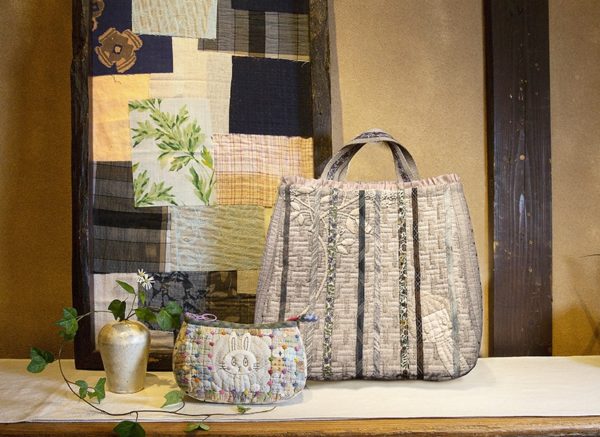 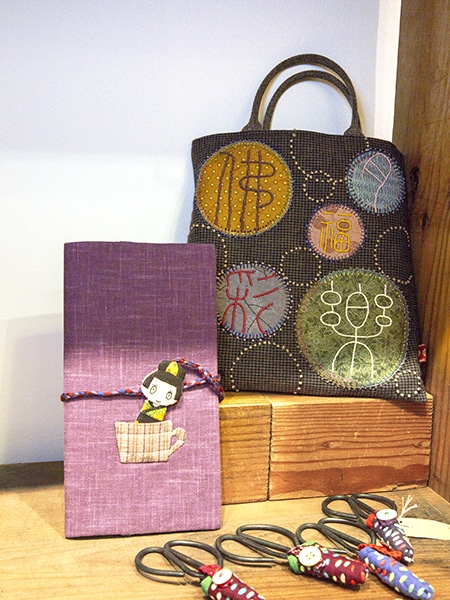 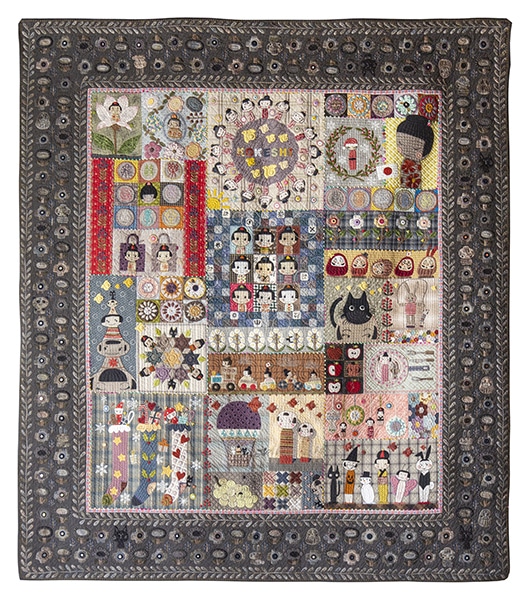 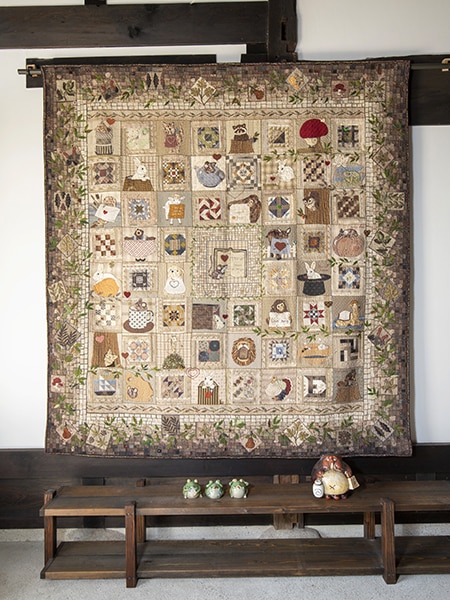 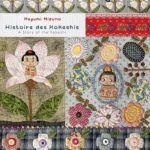 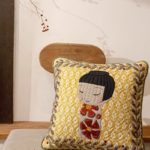 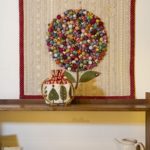 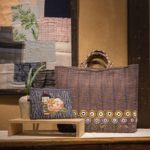 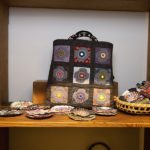 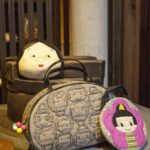 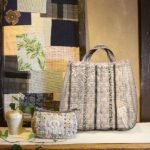 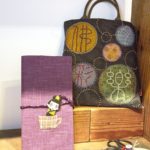 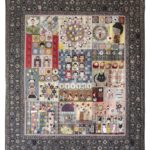 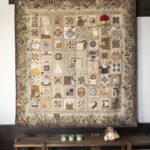 A Story of the Kokeshi – Megumi Mizuno

Megumi Mizuno has been a student of Yoko Saito for over 20 years. She loves appliqué and the traditional Japanese universe that she interprets in this book with the well-known little Japanese dolls Kokeshi and Daruma, the latter an iconic figure representing a Buddhist monk, a symbol of good luck and perseverance. Megumi presents them here in various small projects and a spectacular quilt. There is also an enormous quilt composed of blocks with small animals that is not only adorable but also notable for the refinement of its details.

Any question?
Consult our FAQ

Where to find us?

Find the list of stores where your favorites quilting magazines are sold !

If you live in North America or in Oceania you must visit our US website to place your order: